THE PHOTOGRAPHS OF GIUSEPPE ENRIE 1931

When in September 2005 we had produced the first Master and hologram of the face based on a black and white photograph (slide) of the face made by Barrie Schwortz during the STURP investigations of 1978, I made an appointment with Prof. Alan Whanger and his wife Mary (see photo 1 and 2) in Durham,N.C., USA. This was in January of 2006, and I knew that he was in the possession of about 35 high grade second- and third-generation photographic prints of the original photographs of Giuseppe Enrie (1931),that were donated to him by Father Francis L. Filas, who had a set of first-generation negatives. Alan also had three prints from the original Enrie negatives, obtained for him from Turin by Father Peter Rinaldi (see photo3). The Holy Shroud Guild gave him blanket permission to use them. 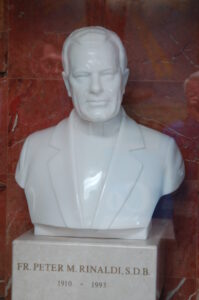 After seeing the hologram of the face, Alan Whanger made available for me these negatives that I took to the Netherlands to have them digitized, in order to do the conversion from 2D to 3D.

Why did we use the Giuseppe Enrie negatives to produce the next holograms ? 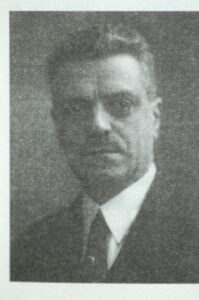 In May 1931 the Shroud’s owner, King Victor Emmanuel 3rd of Savoye, agreed to have a new series of photographs made on occasion of a Shroud exposition that was held that year and the photographer that would make these photographs was a professional photographer, GIUSEPPE ENRIE (see photo 4). The last time that photographs had been taken was in 1898 when Secondo Pia had made the famous series that showed that the image on the Shroud was like a photographic negative and that set in motion the scientific interest in the Shroud. Since then there had been great advances in photographic technologies and Enrie had moreover the possibility to make his photographs with the Shroud not covered by glass and under ideal conditions. He photographed the complete Shroud in 3 sections and could also make a series of life-size close-ups of the face, the back and the shoulders and also of the bloodstain on the wrist area of the left arm. (See a selection of these Enrie photographs, photos 5,6,7,8 and 9).

In 1931, the most reliable light-sensitive material was an orthochromatic emulsion on a glass plate. This emulsion was sensitive to the blue and green elements of white light and insensitive to red. The result was, that the red components of the Shroud image were not picked up and produced a sort of transparency, increasing the difference with the green and blue elements of the white light.
Because the image on the Shroud is made up almost entirely of a yellow-reddish coloration, this is highlighted on an orthochromatic plate, allowing an excellent reproduction of the image and an enhancement of the image details, which made them very suitable for the conversion of 2D to 3D that we did later. Basically, showing a richness in detail, that have not been surpassed by the quality of all the photographs that have been taken since 1931. Another factor that makes the Enrie photographs the best ones to use, is the fact that he also used photographic glass plates of up to 40 x 50 cm to make the photographs of the face and other details and that he had the opportunity to control the lighting and exposure times at his leisure.
The grayscale of the image, that is at the root of a successful conversion from 2D to 3D, is excellent in these Enrie photographs, and was an important factor in the producing of the Master Hologram. 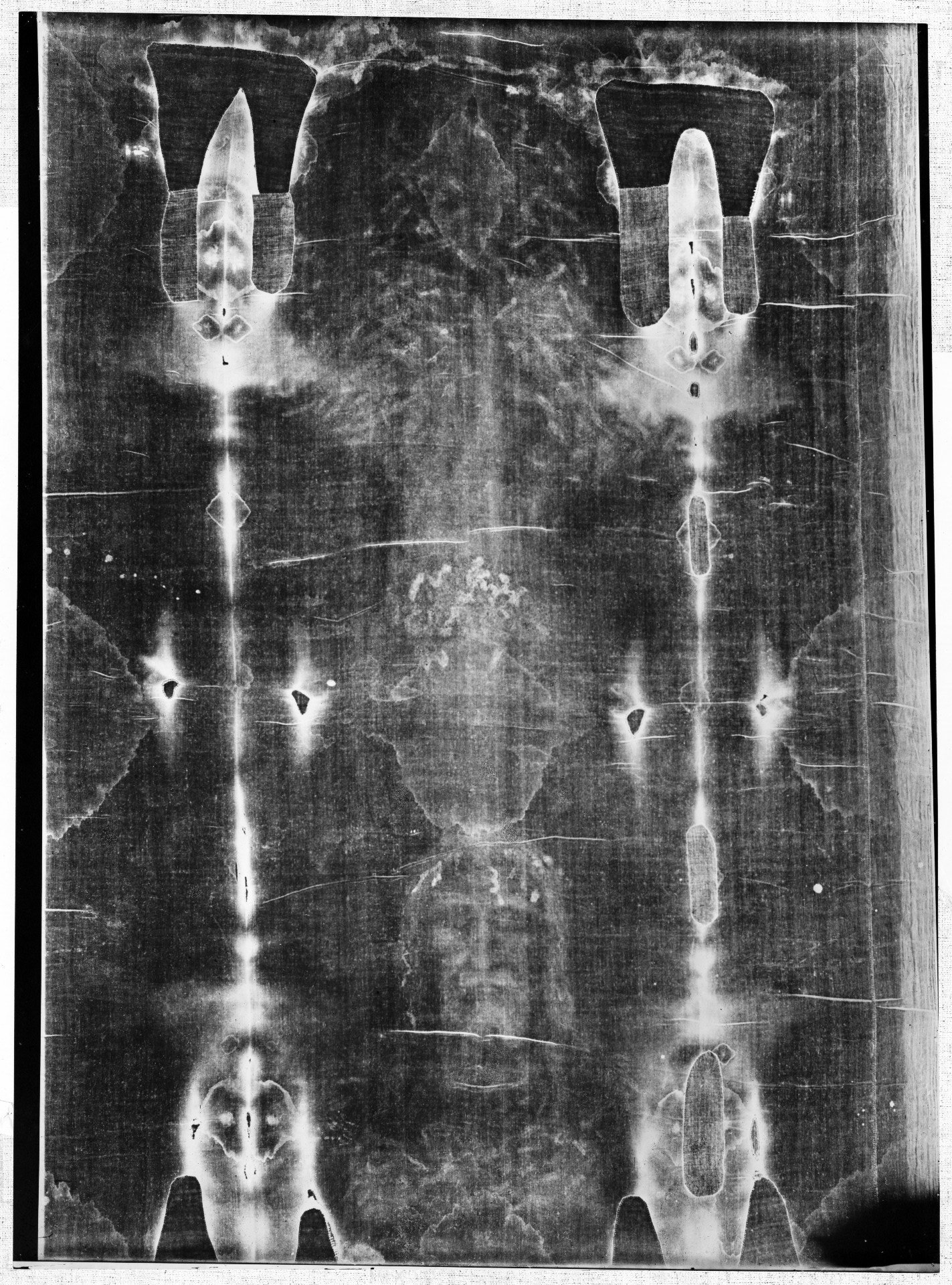 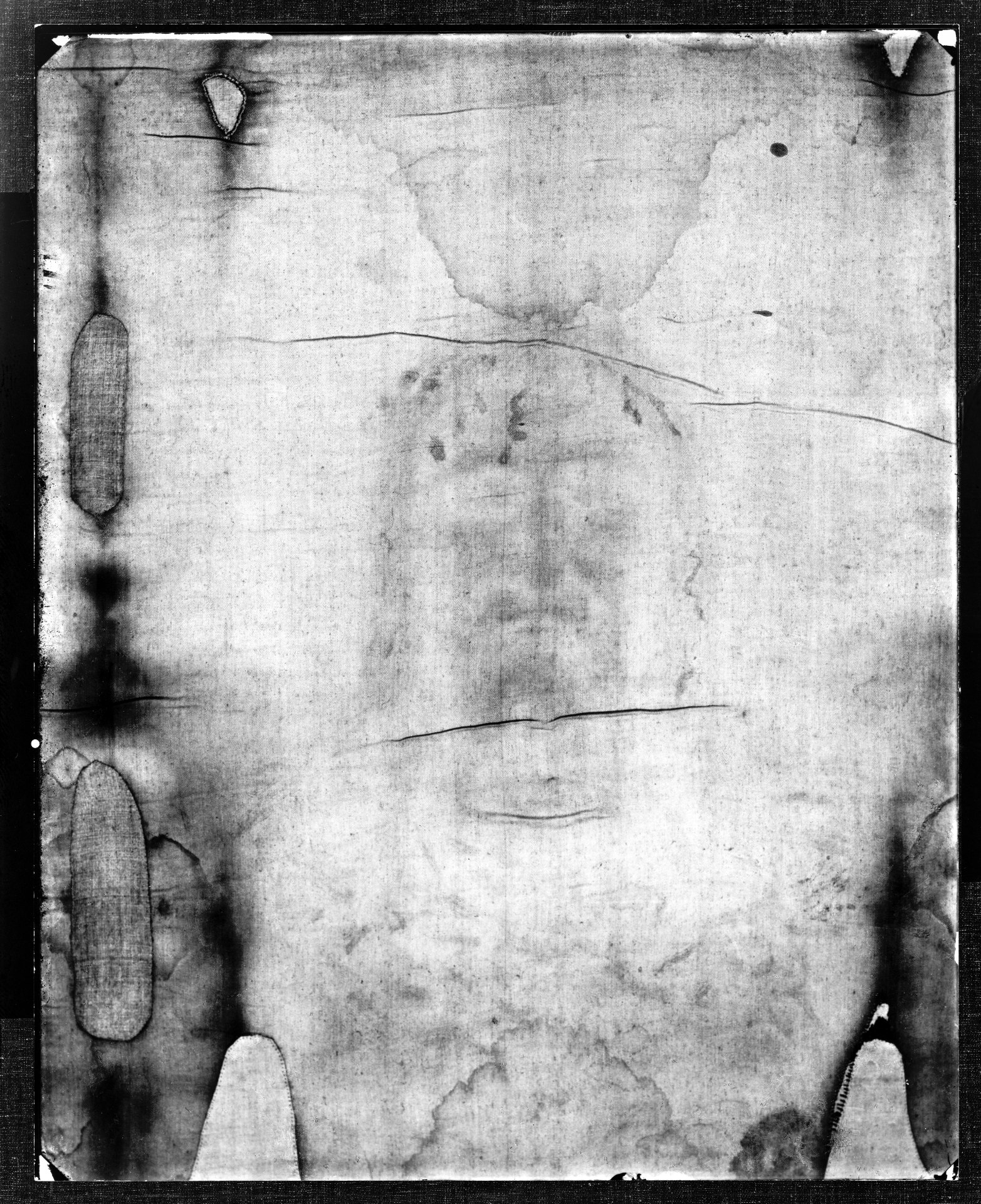 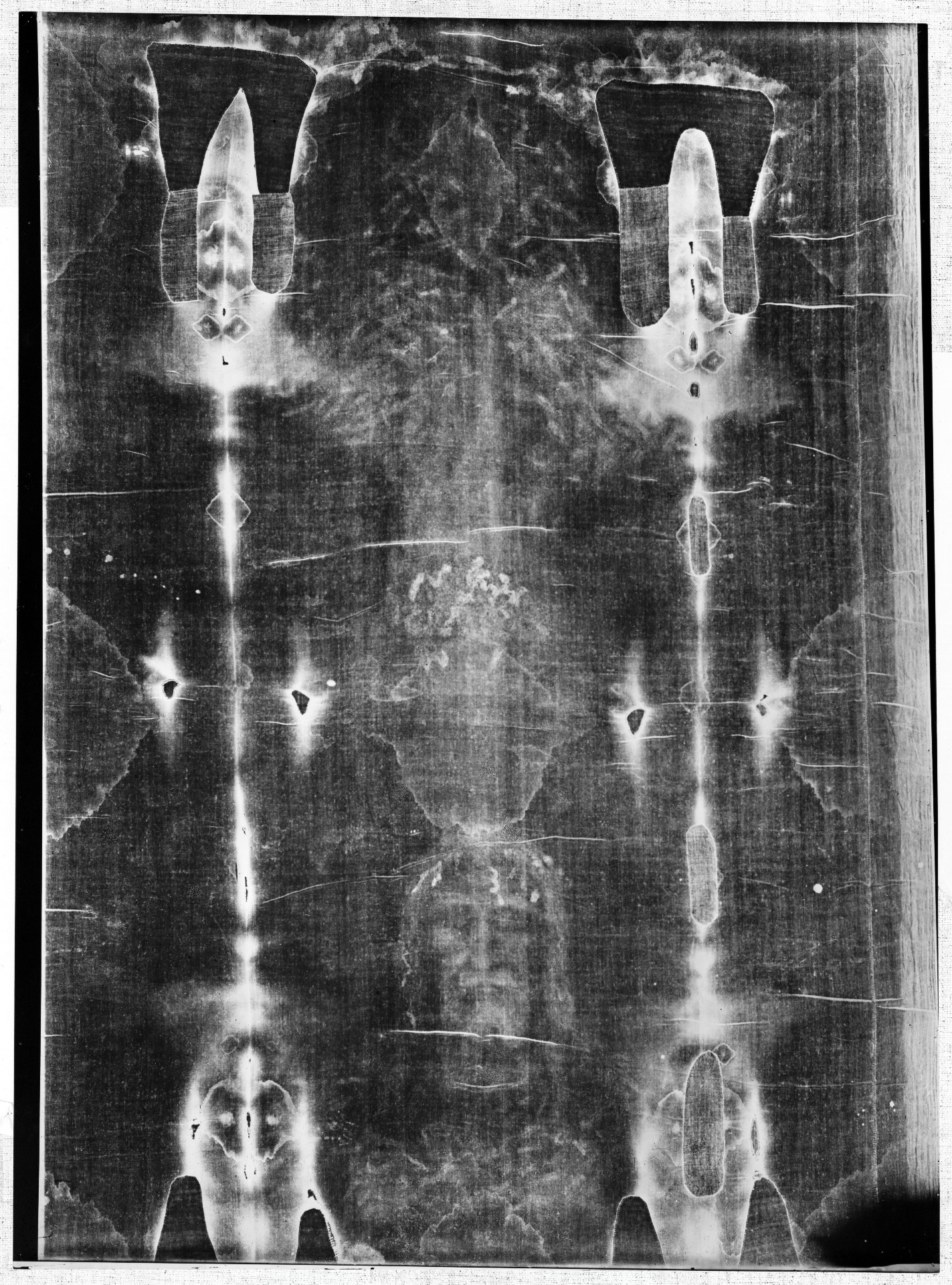