The possibility of the presence of coins over the eyes was first raised, when three scientists, John P. Jackson, Eric J. Jumper and R.W. (Bill) Mottern, the instigators of the 1978 Shroud of Turin Research Project, put a photograph of the Shroud face in a VP-8 Image Analyzer, and saw, to their astonishment, an accurate three-dimensional representation rather than the irregular and distorted image resulting from all ordinary photographs and paintings. Two button-like objects, one over each eye, were visible; it was suggested they might be coins which had been used to keep the eyes of the dead closed, a practice common to many peoples for many centuries. British historian Ian Wilson mentioned several coins from the time of Pontius Pilate which would correspond to the size of the “buttons”, about fifteen millimeters or five-eighths of an inch in diameter. 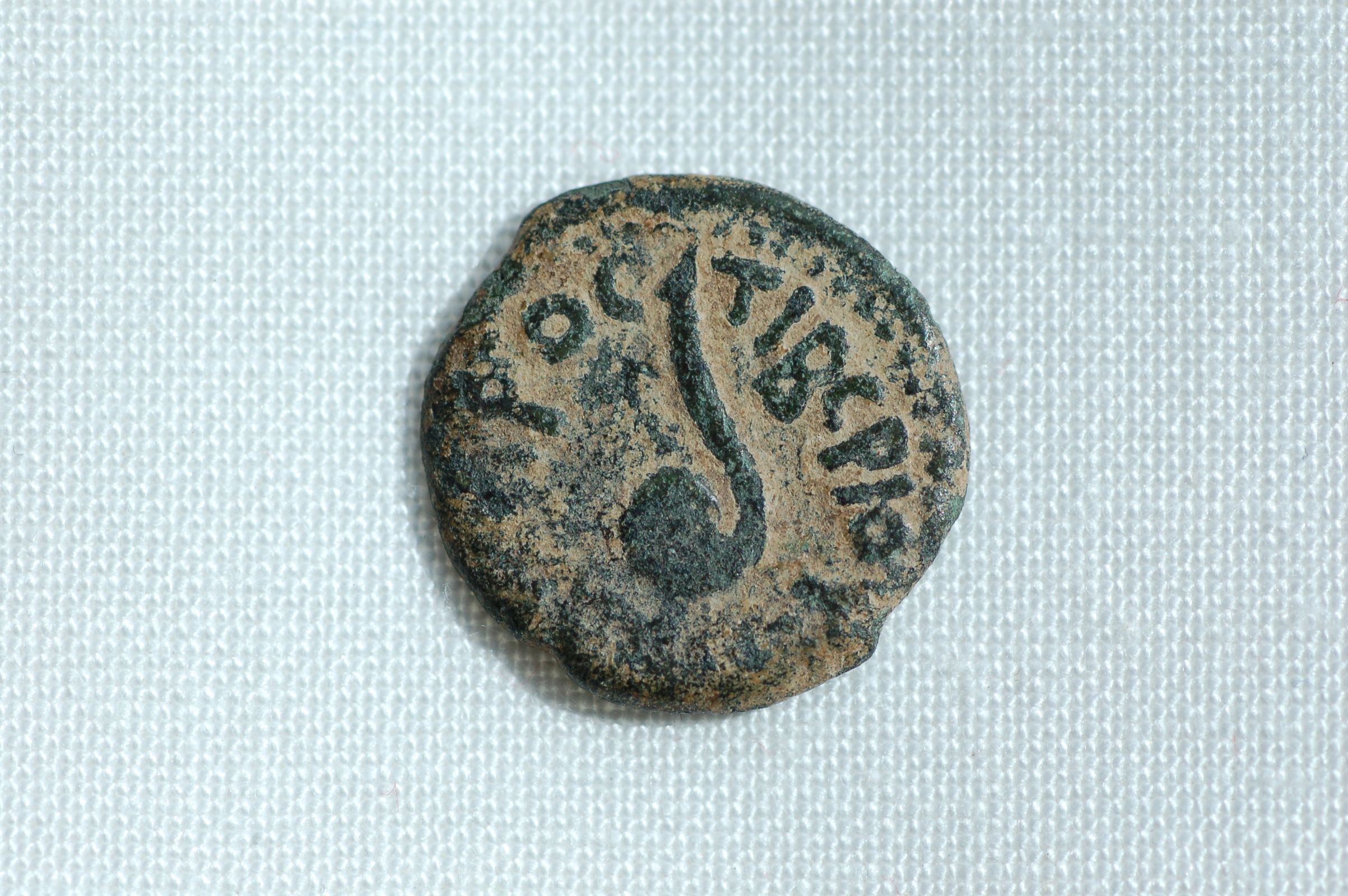 Father Filas did a lot of research on the presence of these coins. He noticed something that he had not seen before, a sort of design directly over the right eye, four curving capital letters, and also something that looked like a shepherd’s crook. He identified the one over the right eye definitely as a lituus of Pontius Pilate and the one over the left eye as a Pontius Pilate lepton known as the JOULIA (Julia) which was struck only during a sixth-month period in A.D. 29 in honor of the mother of Tiberias Caesar. 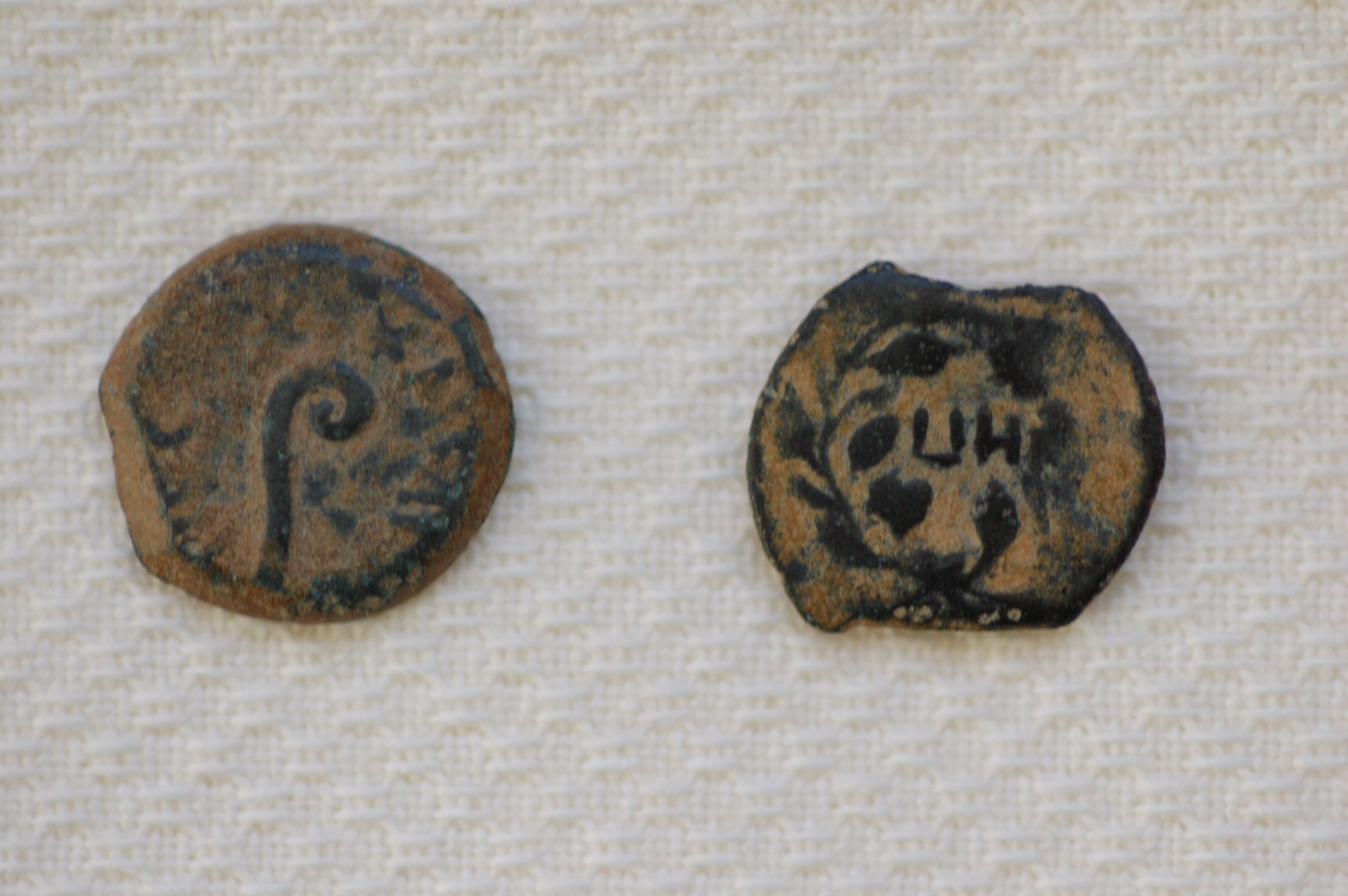 Photo 4. Front and back of lepton with Sheperd´s crook from Soons collection

These findings received a mixed reaction; while some accepted them as at least possible, others met them with derision, also because the letters had a misspelling. Later, Father Filas found in numismatic shops several leptons with the same misspelling.

Alan and Mary Whanger decided to do research on these coins with their Polarized Image Overlay Technique and that revealed seventy-four points of congruence (PC) between the image on the right eye of the Shroud and Filas’s lituus lepton, and seventy-three PC between the left eye image and the Joulia lepton. Remember, in a court of law it takes only fourteen PC to establish the same source of fingerprints. These coins are much smaller than a fingerprint. Some of Fila’s coins, show a clipped edge on one side that matche a clipped edge on the Shroud image.

These coins were crudely designed and crudely struck. They were made from cast bronze bars of coin blanks into which the design was hammered and then the coin was cut from the bar, leaving a flat or clipped edge on one side. The iron dies would last only for perhaps a thousand or two thousand coins and then would deform or break and a new die would have to be made. Hence there are countless variations of the same design, many misspellings, and many variations of position. 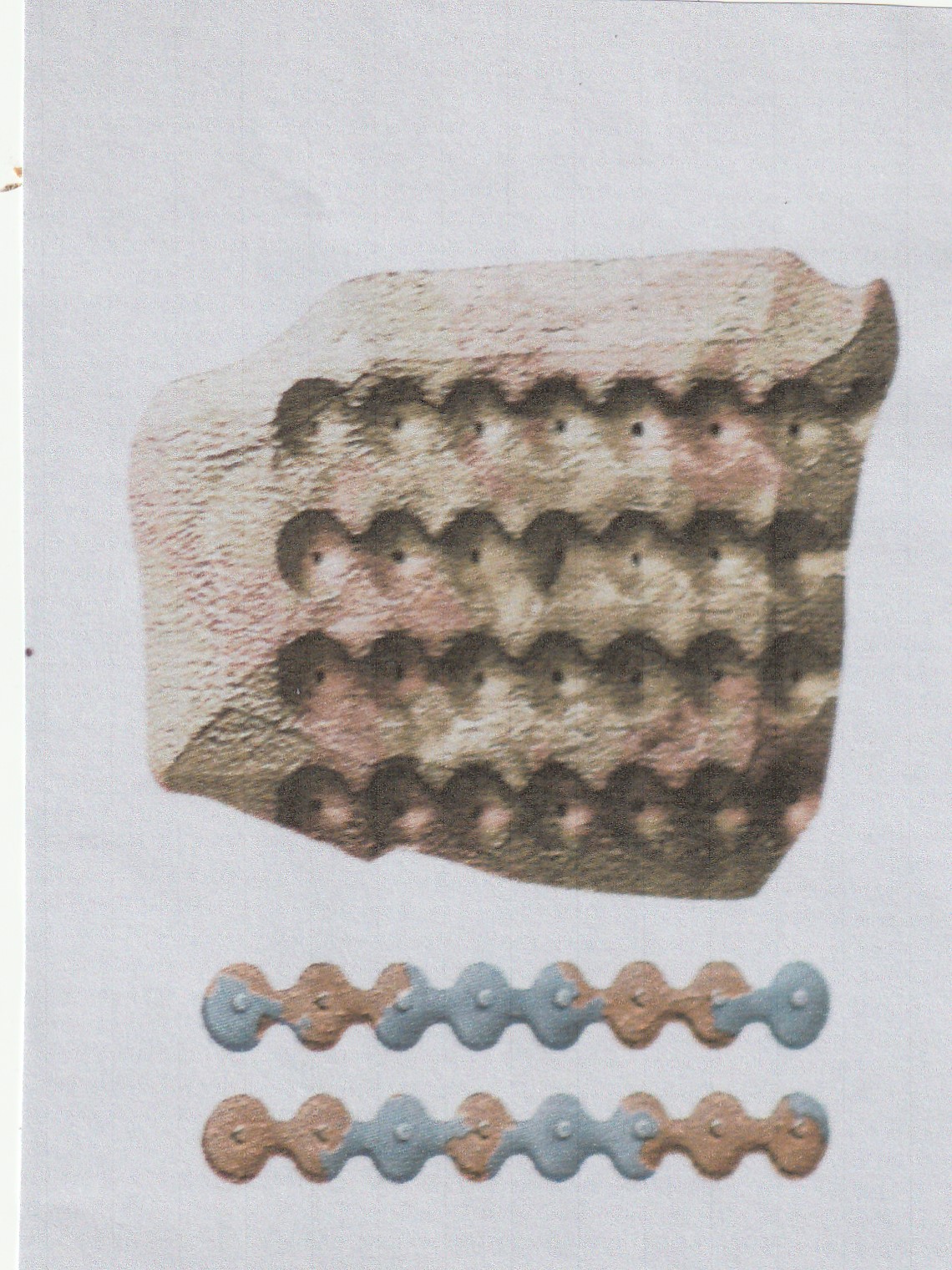 The images were probably formed by corona discharge, where ionizing electrical energy first spreads over the surface of any object in the electrical field, whatever it may be-flesh, hair. cloth, leather, metal etc. The sparks or ions then tend to be discharged as streamers which may be two inches or more in length, and they are discharged from irregular or elevated areas rather than from smooth surfaces. 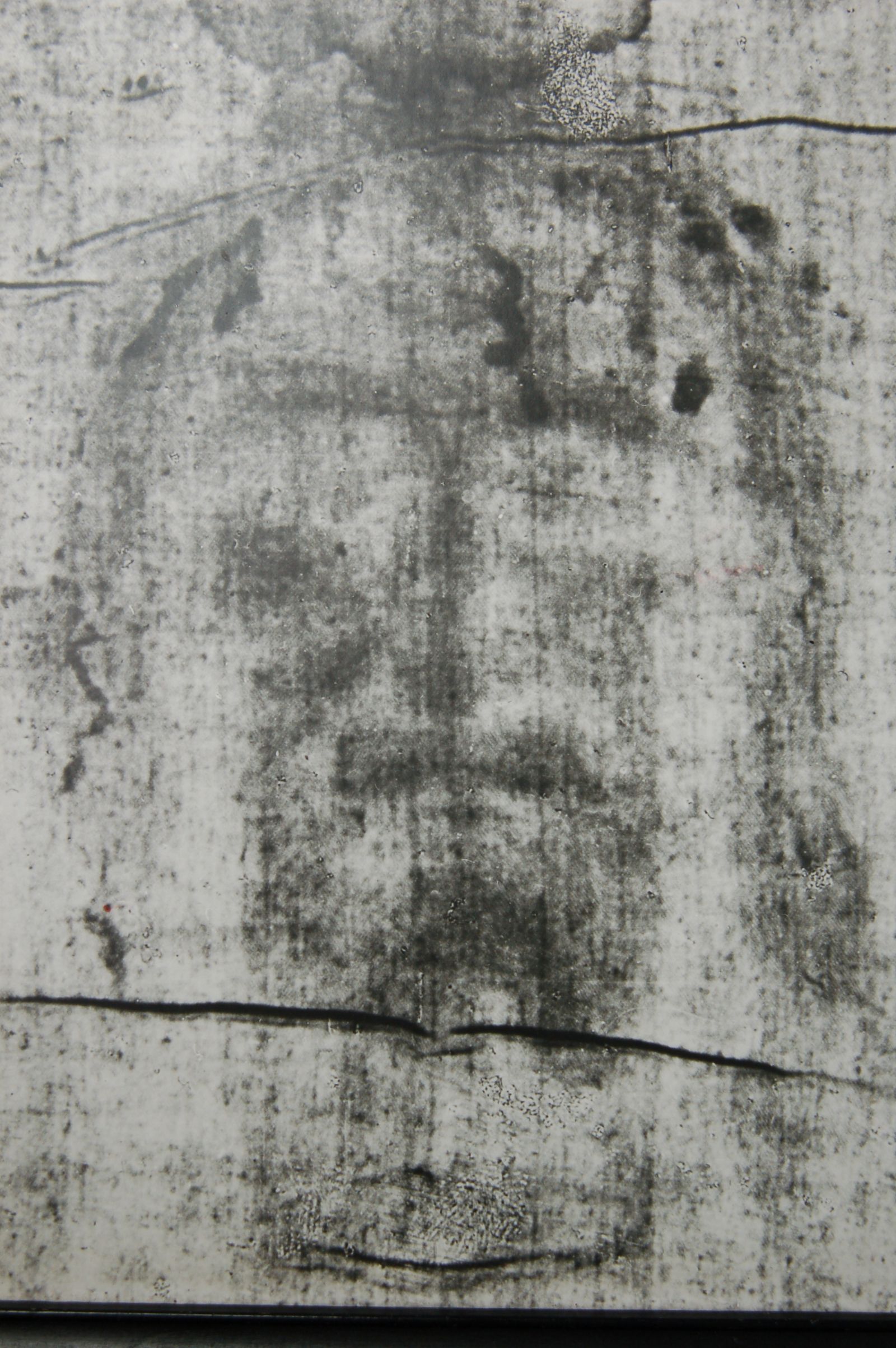 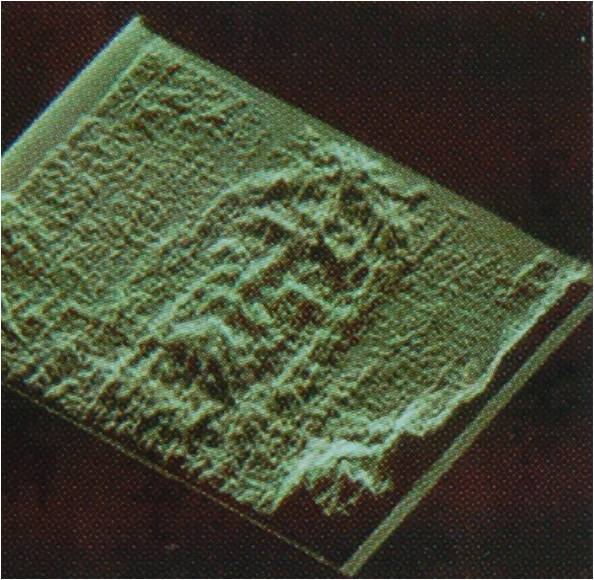 Photo 7. VP-8 Image Analyzer with on eyelids in vertical relief round objects